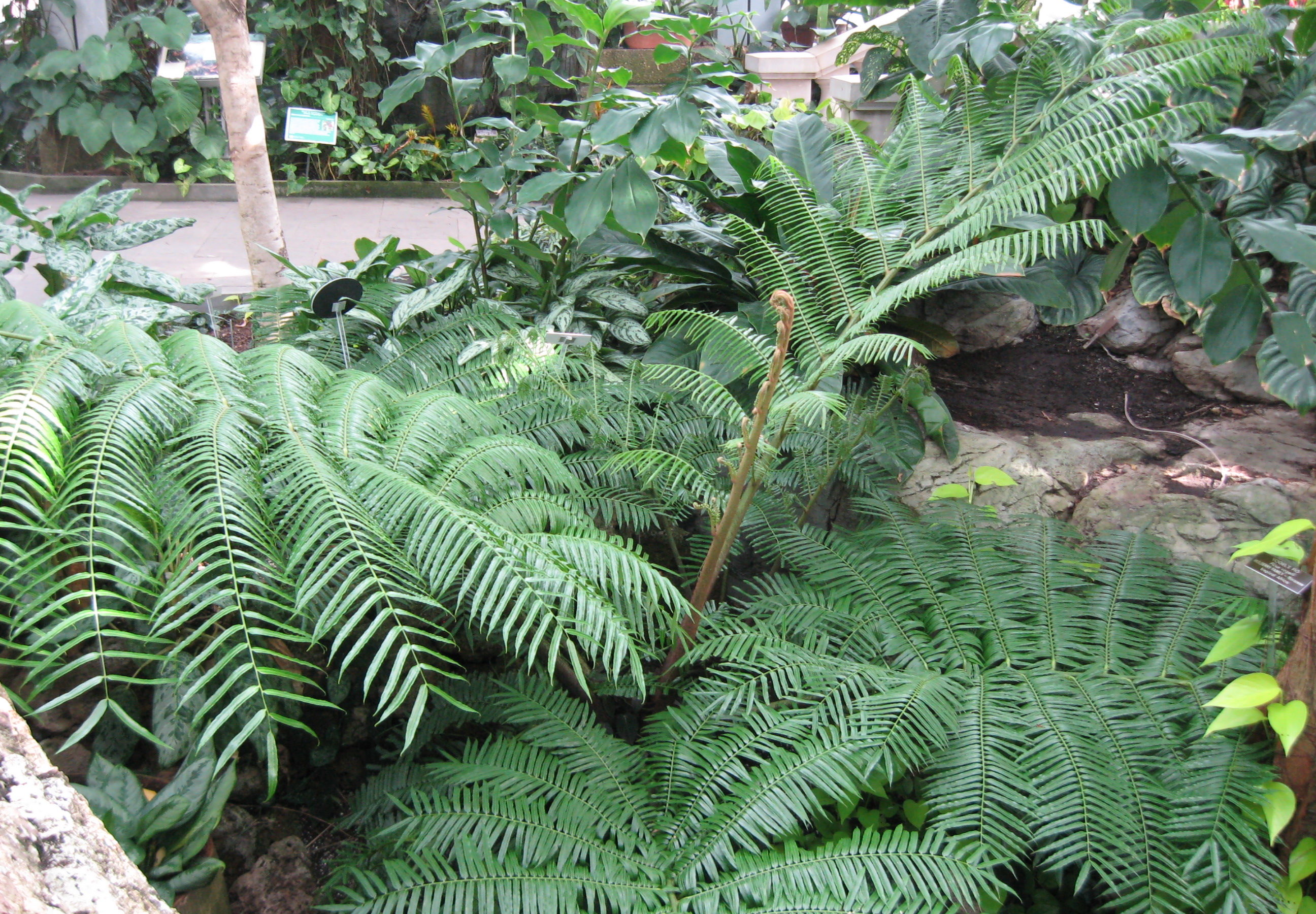 The Vessel Fern at the Philadelphia Flower Show

a Showcase for the Newly Discovered

Philadelphia (January 2009) – A collection of worldly and historic special guests will gather for the 2010 Philadelphia International Flower Show, when “Passport to the World” showcases plants descended from or representing those discovered in early expeditions and those exhibited in the very first Flower Show in 1829.

“Our visitors will have a unique experience this year when they enter the exhibition hall,” said Flower Show Designer Sam Lemheney. “They’ll be greeted by a display called the Explorer’s Garden that captures the spirit of adventure that led to great scientific advancements at the turn of the century. As guests wander through the exhibit, they’ll have the same thrilling feeling of discovery.”

This winter, Lemheney traveled to the nation’s capital to acquire plants from the United States Botanic Garden, including a 5-foot-tall vessel fern, a direct descendant from the Wilkes Expedition. From 1838 to 1842, U.S. Navy Lt. Charles Wilkes led a team that traveled the world and collected 50,000 plant and bird specimens and more than 250 live plants, a major contribution to the growth of science in America.

The vessel fern (Angiopteris evecta) from New Zealand was one of four plants that is thought to have survived from the expedition to form the core of the U.S. Botanic Garden collection. This fern grows from Madagascar through tropical Asia to northeastern Australia and the western Pacific. The primitive plant’s bright green fronds can grow more than 10 feet high, and its fossilized fronds have been found in rocks more than 200 million years old. Progeny from the original plant collected and brought to the U.S. Botanic Garden are growing in the jungle of its Conservatory. The original pressed-herbarium specimen is part of the U.S. National Herbarium at the Smithsonian Institution.

“Having living plants from the Wilkes Expedition thriving in our collections gives us a great sense of the history of horticulture and botany in North America,” said Holly H. Shimizu, executive director of the U.S. Botanic Garden. “We are pleased to be able to share them in Washington, D.C., and now for even more people to have the opportunity to see one in Philadelphia.”

The Explorer’s Garden will also include more recent finds from the University of Pennsylvania’s Morris Aborteum, including several varieties of rhododendrons, the gorgeous Chinese shrub, the Hammamelis mollis, and the Korean flowering tree, the Cornus ‘Aurora’.

Notable plants discovered or recovered from plant exploration trips by Longwood Gardens, one of the world’s great display gardens located in Kennett Square, Pa.., will be featured. Longwood has sponsored or embarked on 50 plant exploration trips, reaching every continent except Antarctica. This is the first time that Longwood will be growing plants especially for the Flower Show.

“Longwood Gardens is delighted to be a part of the Flower Show and to share many of the extraordinary plants that have resulted from Longwood’s research and plant exploration efforts,” said Paul Redman, Director of Longwood Gardens.

Guests to the Explorer’s Garden will also encounter New Guinea impatiens, now a staple in home gardens around the country, but first brought back to the U.S. after a Longwood-sponsored trip to New Guinea in 1970. Other notable plants include the Meconopsis or blue poppy.  This startling blue beauty requires the cool climate of the Himalayas, Scotland or Alaska to flower, but Longwood growers have successfully forced Meconopsis for display each March since 2002. Longwood is also contributing Echium candicans “Select Blue,” a perennial with a bright blue spike, and Echium wildpretii that can produce flower spikes up to five feet tall. Longwood is also growing a selection of large specimen poinsettias, paying homage to the popular holiday flower that was on display at the first Philadelphia Flower Show.