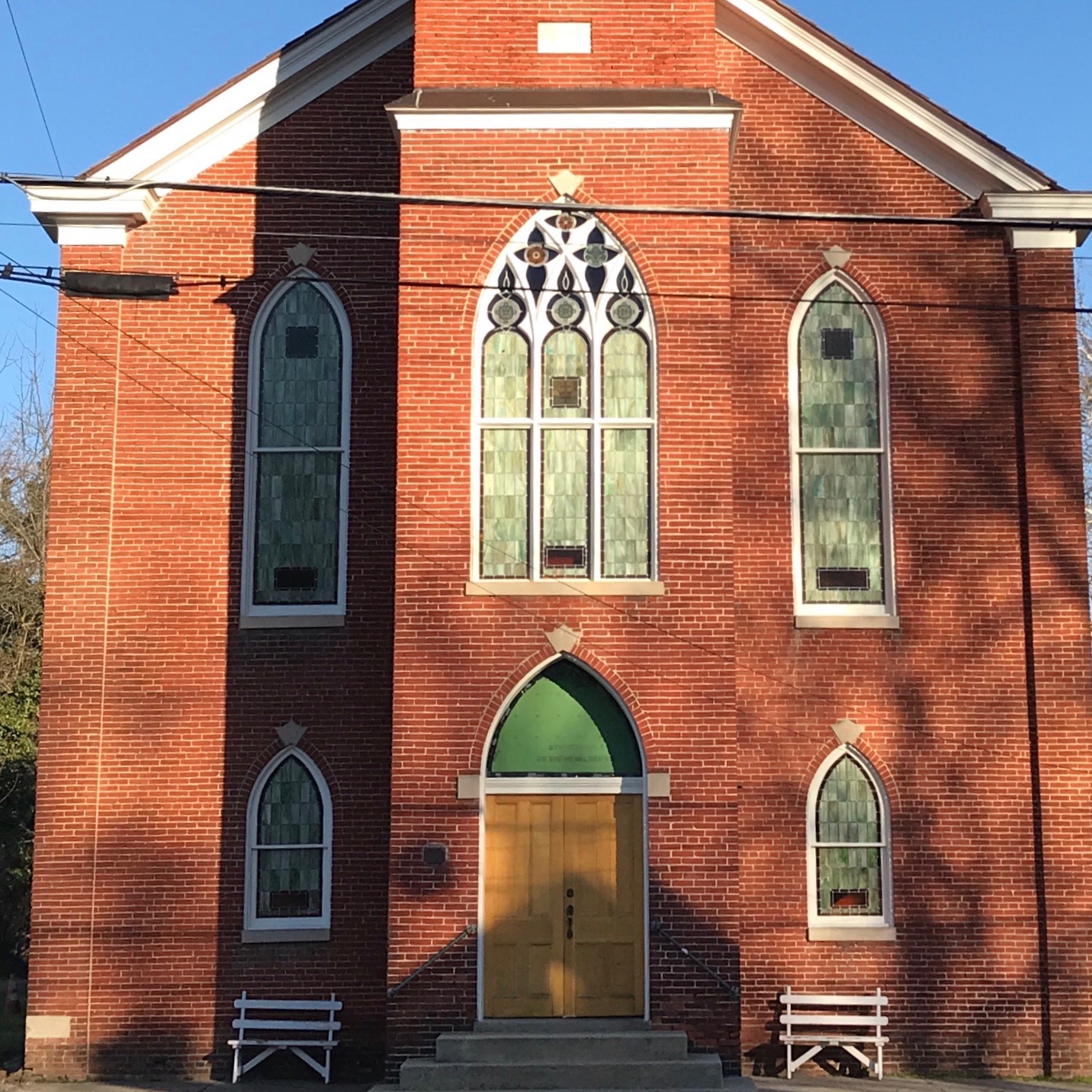 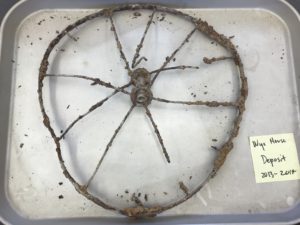 Frederick Douglass returned to Easton, Maryland in 1878 to dedicate the Asbury  Methodist Episcopal Church and the Bethel AME Church.  These two African American churches were sources of inspiration for black men and women.  Dr. Mark Leone, Tracy Jenkins, and fellow students have conducted archaeological digs to reconstruct what was once a free community of both blacks and whites at the end of the 18th Century on The Hill, Eastern Shore of Maryland.