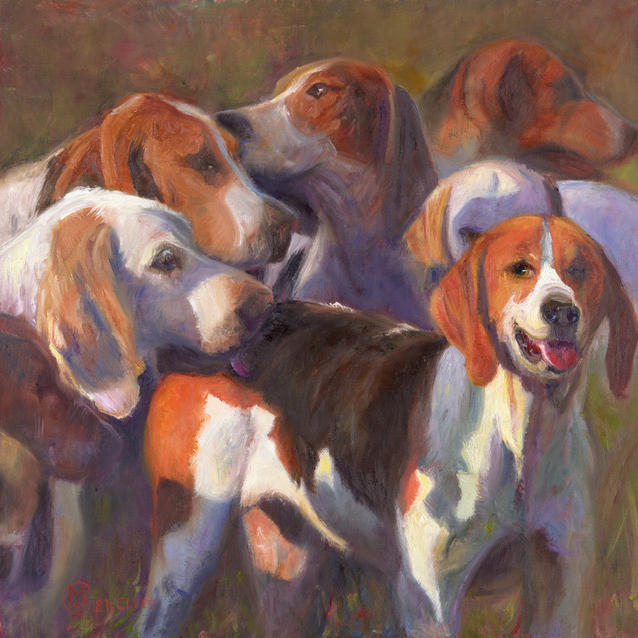 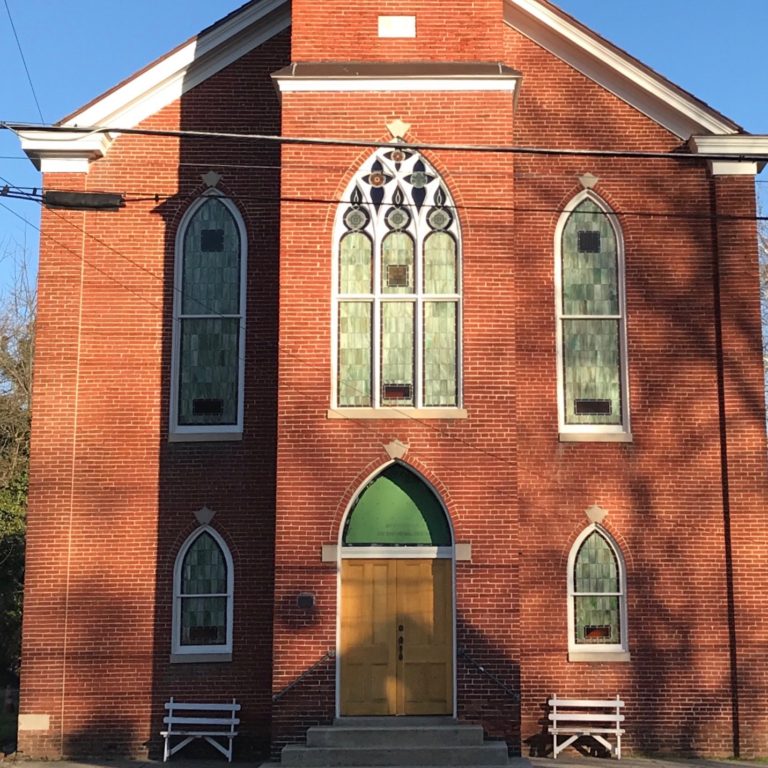 Frederick Douglass returned to Easton, Maryland in 1878 to dedicate the Asbury  Methodist Episcopal Church and the Bethel AME Church.  These two African American churches were sources of inspiration for black men and women.  Dr. Mark Leone, Tracy Jenkins, and fellow students have conducted archaeological digs to reconstruct what was once a free community of […] 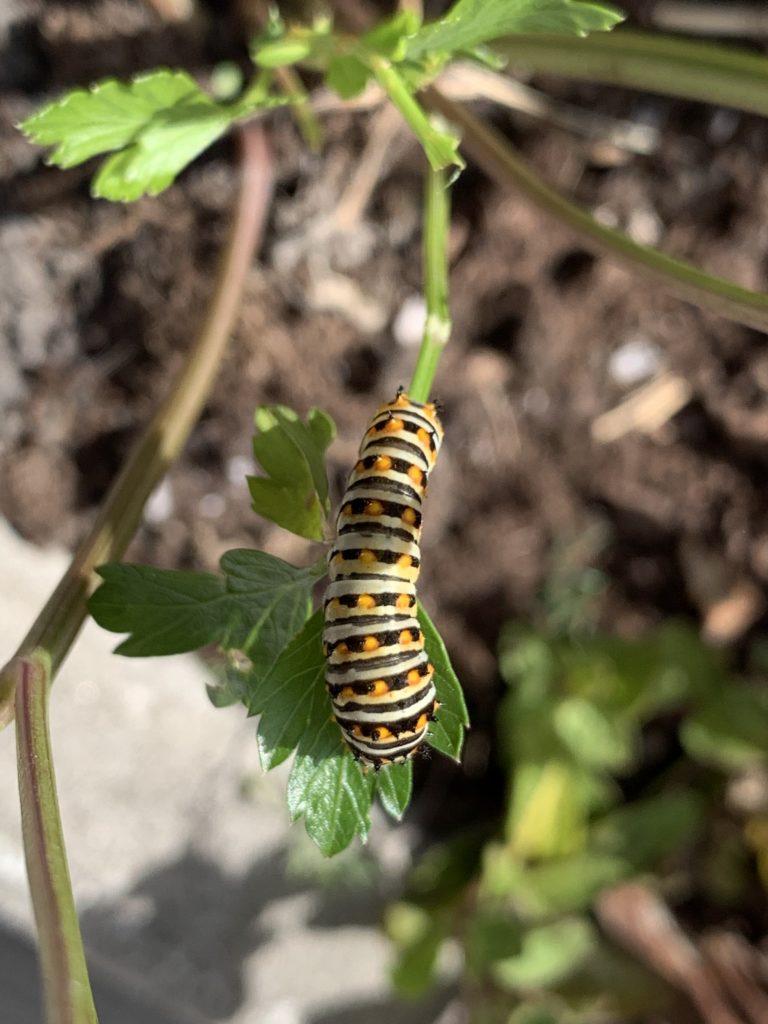 Habitats in your garden to attract birds include seed bearing shrubs and perennials. 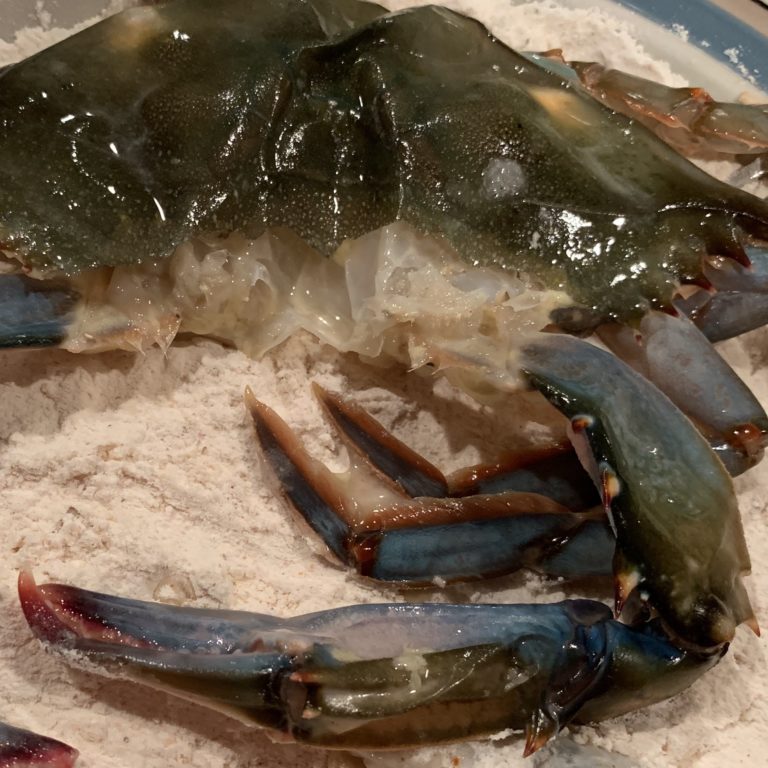 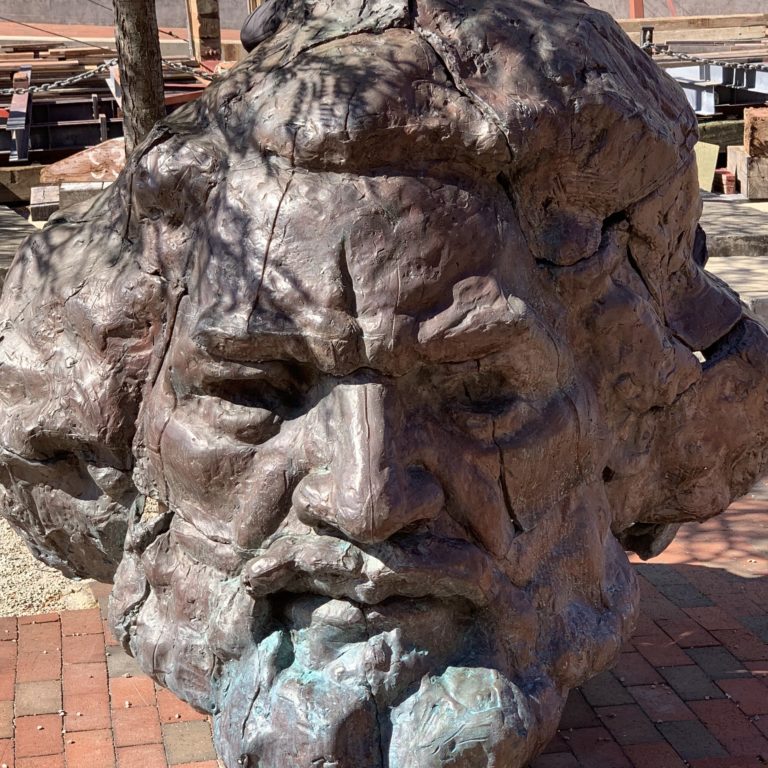 Separate, The Story of Plesssy V. Ferguson, And America’s Journey From Slavery To Segregation

Steve Luxenberg, author and Washington Post editor, explains Frederick Douglass’ involvement in the post Civil War political landscape leading up to the decision of the Supreme Court case Plessy V. Ferguson, which upheld the “separate but equal” law. The final installment in 2019’s series on black history.   Topics include: The Fugitive Slave […] 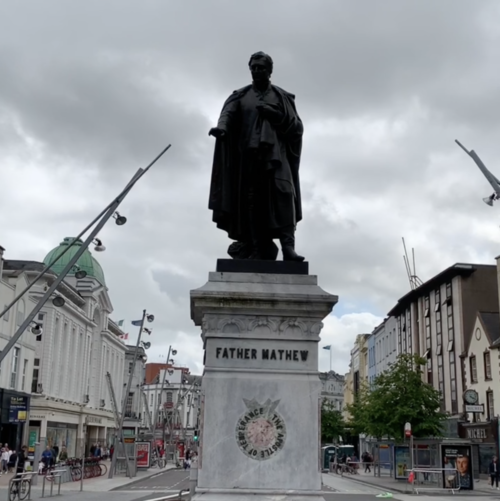 During the height of the great Potato Famine, Frederick Douglass visits Cork, Ireland, the city from where millions of Irish immigrated. He stays with the Jennings family whose daughter Isabel worked with the Cork Anti Slavery Society. It is here that Douglass feels like he is treated as a human being for the first time, […]

Irish woman Ann Coughlin highlights Frederick Douglass’s two year tour of the British Isles. Coughlin focuses on the relationship between Irish political leader Daniel “The Liberator” O’Connell and American abolitionist Frederick Douglass. Daniel O’Connell was regarded as the greatest Irish orator of the 19th century and served as inspiration for Douglass with his firm anti-slavery stance. […]

Don’t be Fooled by Trash

Mark Twain wrote, “A, True Story: Repeated Word for Word As I Heard It” about a Black American woman’s reunion with her son near the end of the Civil War. It was first published in 1874. Mary Codd, the mother in the story had a saying passed down from her mother from Maryland.  “I wasn’t […] 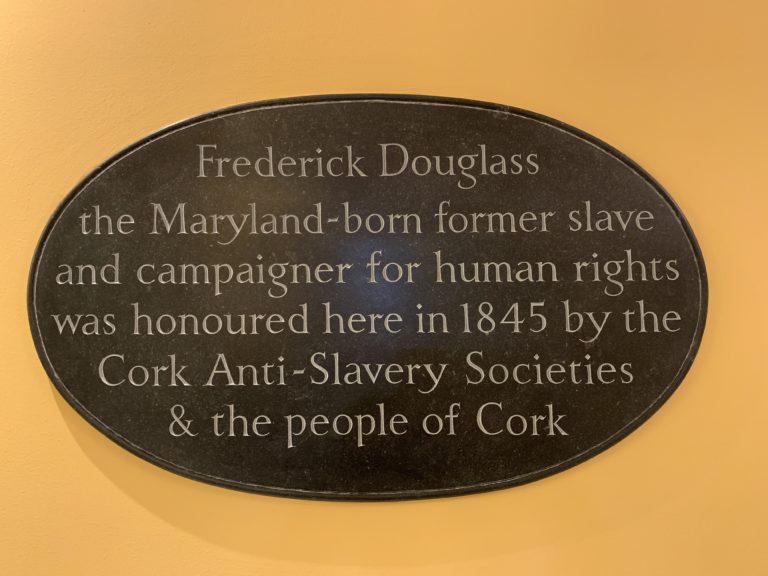 Frederick Douglass, The Columbian Orator and Anti-Slavery Movements in U.S. and Ireland

The Columbian Orator was the first book Frederick Douglass, nee Bailey, bought while living in Baltimore, Maryland.  After he published his first of three auto-biographies, The Narrative of the Life of Frederick Douglass, he went to Ireland to escape his would-be-captors.  Hear his story as told by Ann Coughlan, a Frederick Douglass scholar as the […] 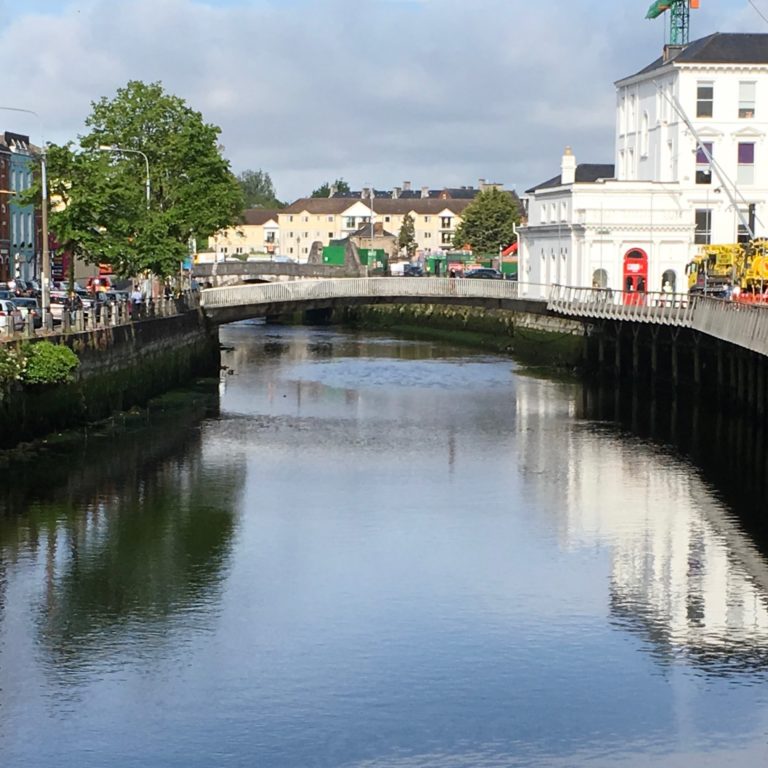 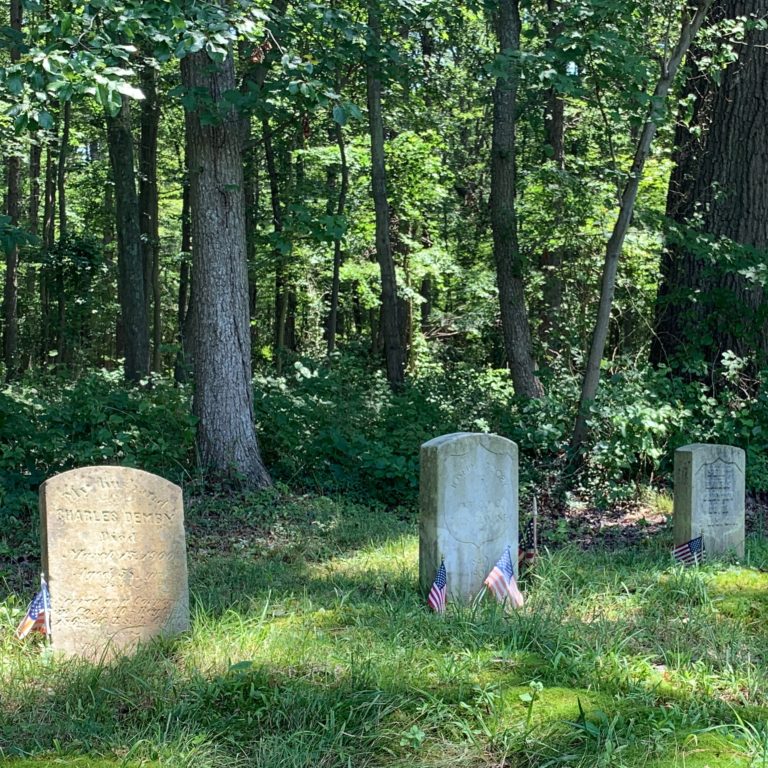 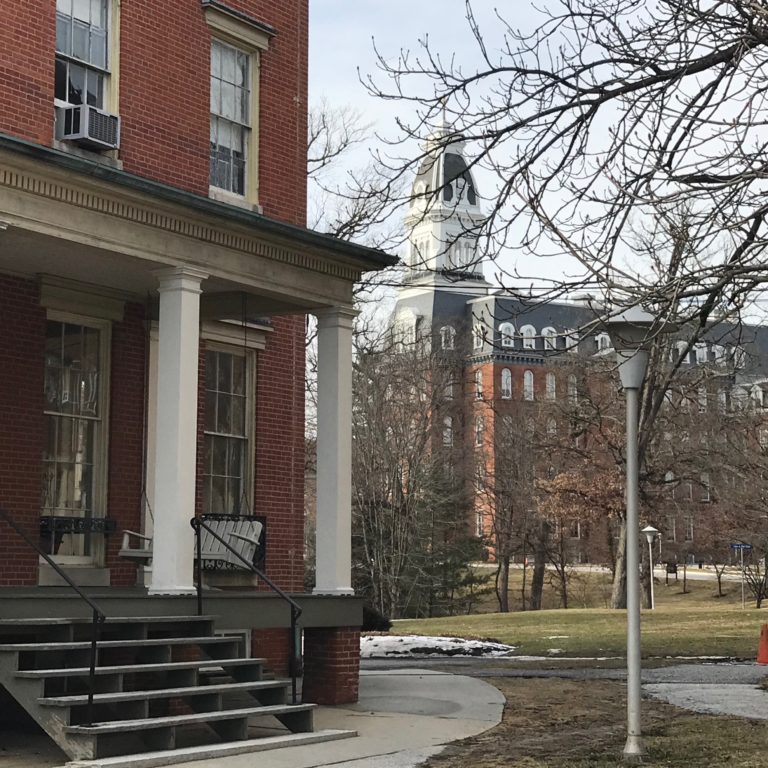 The School Sisters of Notre Dame founded Notre Dame of Maryland University located on North Charles Street in Baltimore.  Sister Kathleen, SSND taught Flannery O’Connor in Japan and in Baltimore.  Listen to her explain the Biblical influences in O’Connor’s short stories. Thomas Merton said that Flannery’s work is similar to Sophocles as well.