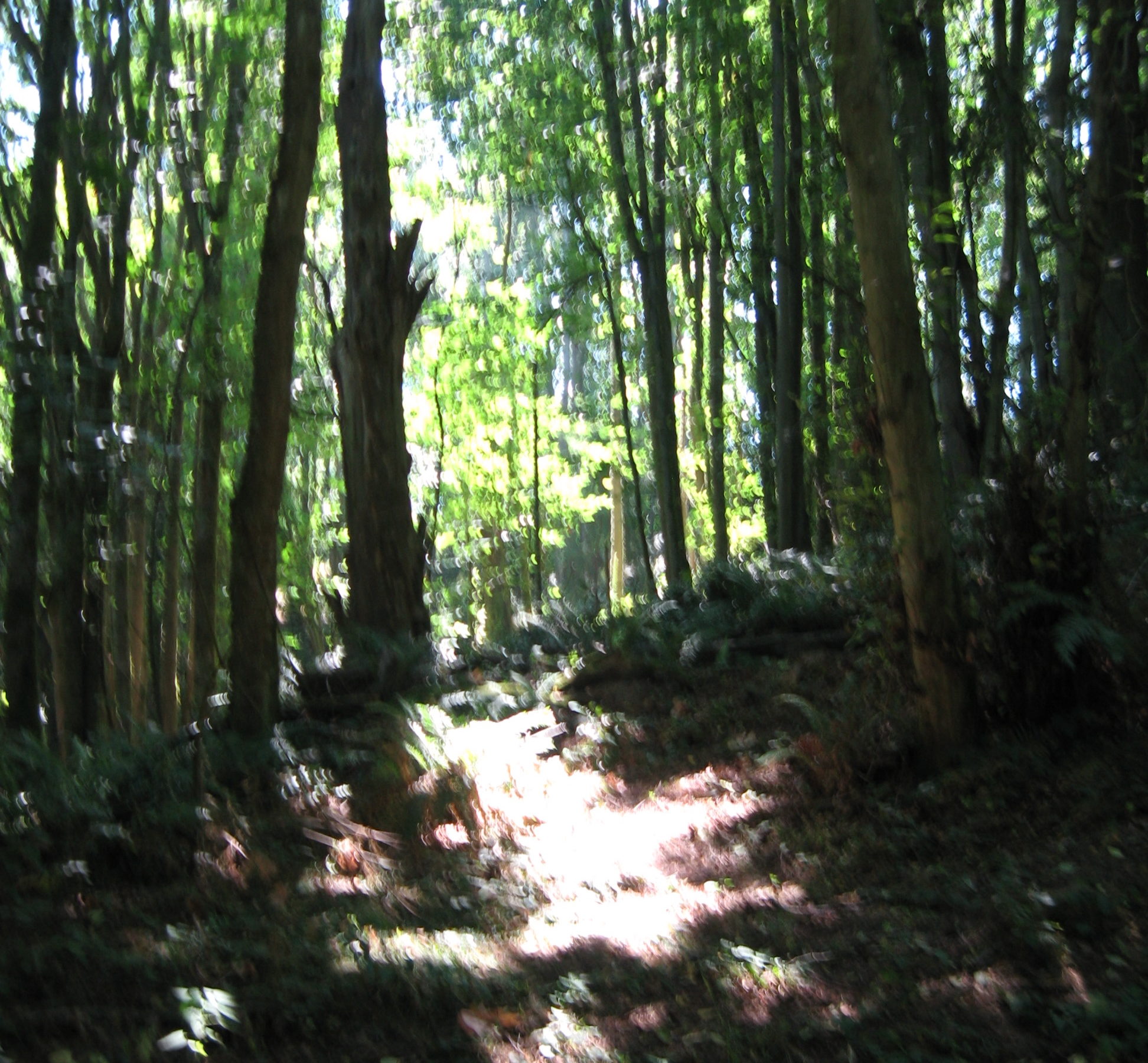 “Greenscapes Olmsted’s Pacific Northwest” written by Joan Hockaday charts the history of Discovery Park located on the western shores of Seattle, Washington.  In 1900 the U.S. Army built Fort Lawton on its 600 acres.  The City of Seattle was in negotiations with the Army from the start to incorporate the landscape architect, Olmsted’s plan for the land to be used as a public park.  Olmsted realized the growing influence of the automobile and his paths were designed to limit the intrusion of cars to allow wide and small paths to traverse the lovely land all the while allowing views of the bluffs, meadows, the Puget Sound, the oldest lighthouse in Seattle and the now historic Army buildings.