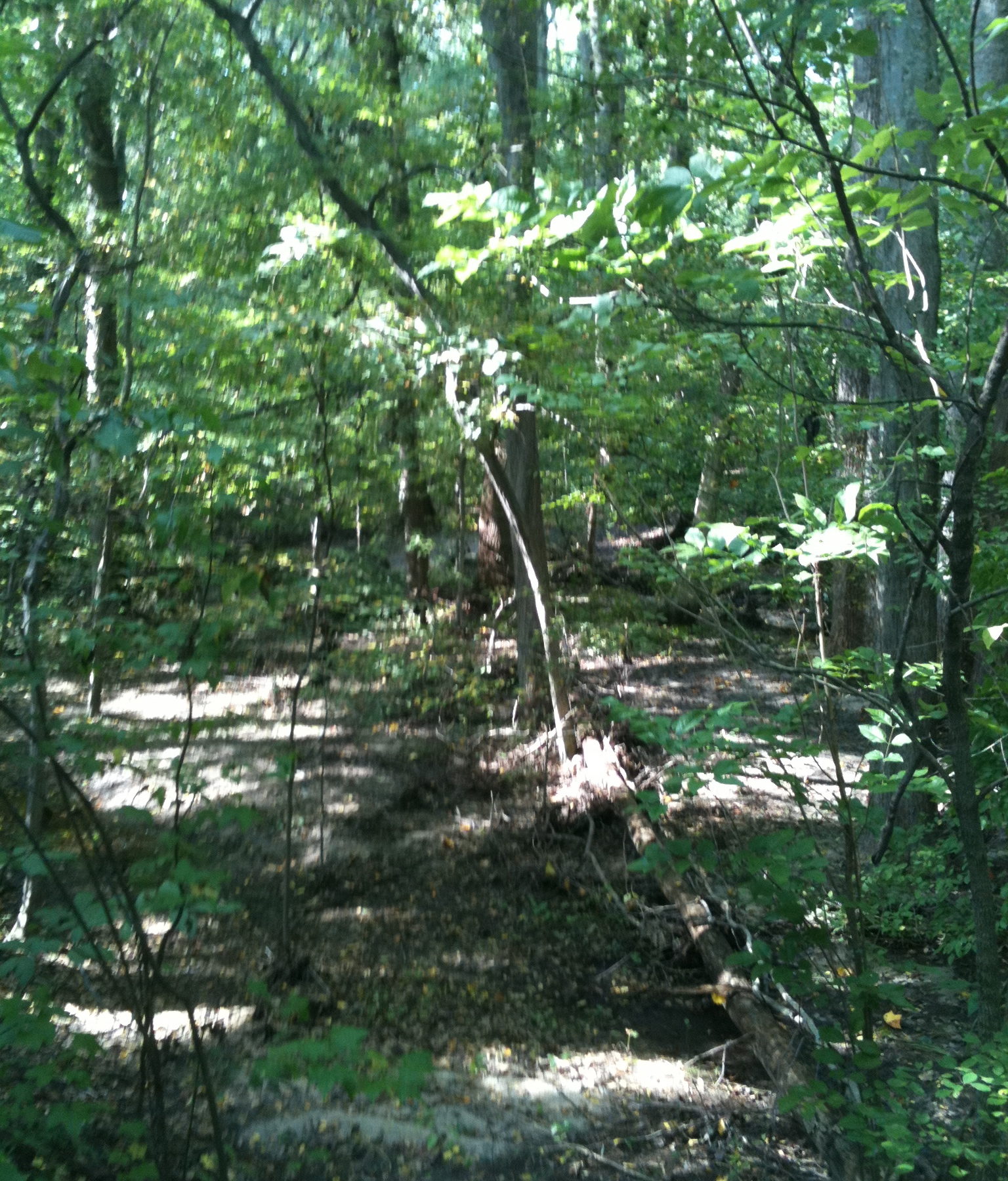 Forest Ecology for Gardeners, an interactive course lead by ecologist, Dr. Sylvan Kaufman was the first of three seminars sponsored by Adkins Arboretum on the Eastern Shore, Ridgley, Maryland. The oldest part of the forest at Adkins, adjacent to the Tuckahoe State Park, is 100 years old with oak and hickory trees most prevalent, Dr. Kaufman explained.  It was used for different purposes over time: pasture land, for agriculture, and logging. If a forest was clear-cut or an agricultural field abandoned in this area, the first trees to establish would be pines, sweetgums and tulip trees.

How the forests of North America appeared to the colonists can be summarized by a quote from John Bartram, the naturalist from Philadelphia, who said, “It seems almost as if the sun had never shown on the ground since the creation.”

Over time fields were cleared of the woods, Dr. Sylvan explained, and stumps were left to rot.  By the mid-1800s to 1930s the  steam engine and circular saw made cutting trees and accessing more remote forests possible. Wood was also used for its chemical properties.  Logs flowed down the Susquehanna River, the head waters to the Chesapeake Bay and the clear-cut erosion led to sediment deposit which then led to a rise in the level of the flood plain.

In the 1900s a chestnut blight occurred, decimating  the chestnut tree, a mainstay of the Mid-Atlantic East Coast forests.  The density of the forest, the amount of its undergrowth and the height of its branches are all telltale signs as to the age of the forest.  Early successional trees would include red maples, pines and sweetgums.  While not linear in progession, a late successional community would include hickory, beeches, and oaks, trees that can tolerate competition Dr. Kaufman taught us.