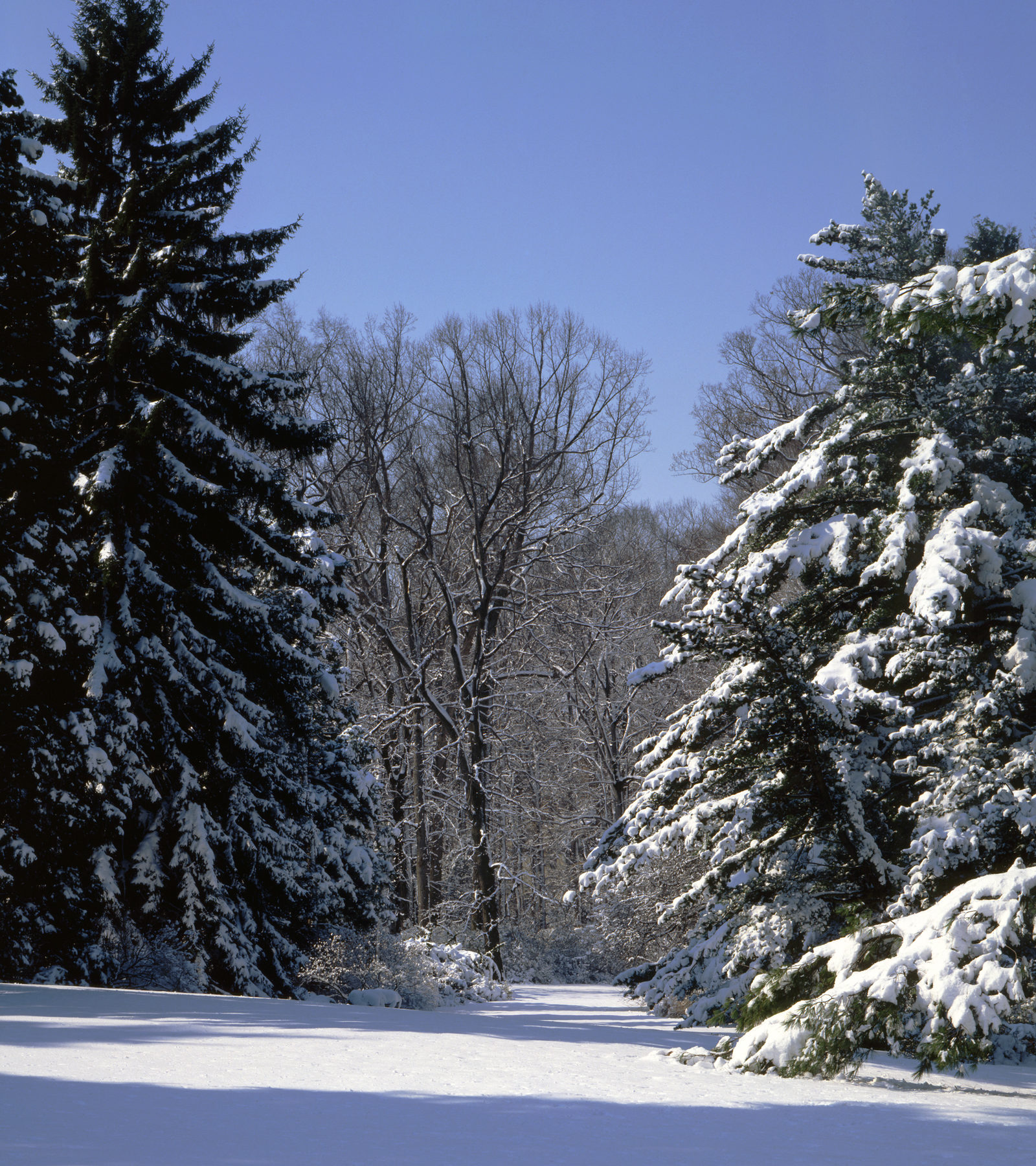 The Conifers at North Hill, Vermont and The Pinery, Winterthur, Delaware

A Year at North Hill written by Wayne Winterrowd ( 1941-2010) and his fellow gardener, Joe Eck, takes the reader into the months of their garden.  Their introduction to the book published in 1995 by Little Brown and Company, defines the inextricable “knot” that they chose, gardening,  “to catch up all the other threads of our existence.”   The November chapter is quiet, watchful. The authors set their sights on the conifers at North Hill  “which emerge in an astonishing range of colors and shapes, all thickly clad with fresh new needles.”

Late spring of this year we journeyed to Winterthur, the estate of the late Henry Francis du Pont.  Riding the tram around the property we passed his Pinery which had been originally planted by his father, Henry Algernon du Pont.  Denise Magnani authored a book, The Winter Garden, Henry Francis Du Pont’s Romance with the Land and described The Pinetum, as an evergreen background for flowering trees, shrubs and perennials.  “At the one end, ” she writes, “there’s a blue atlas cedar circle, a place to look-out over the sundial garden.  Forty years later the horticulture staff determined that the low-lying evergreen limbs of the blue atlas cedar needed to be trimmed up.

Full circle, in my humble little garden, the arborist came Wednesday  to trim my blue atlas cedar to straighten it up.  It hurt to see it cut but when told that it was one of those historic trees like the ginko I felt immensely better.