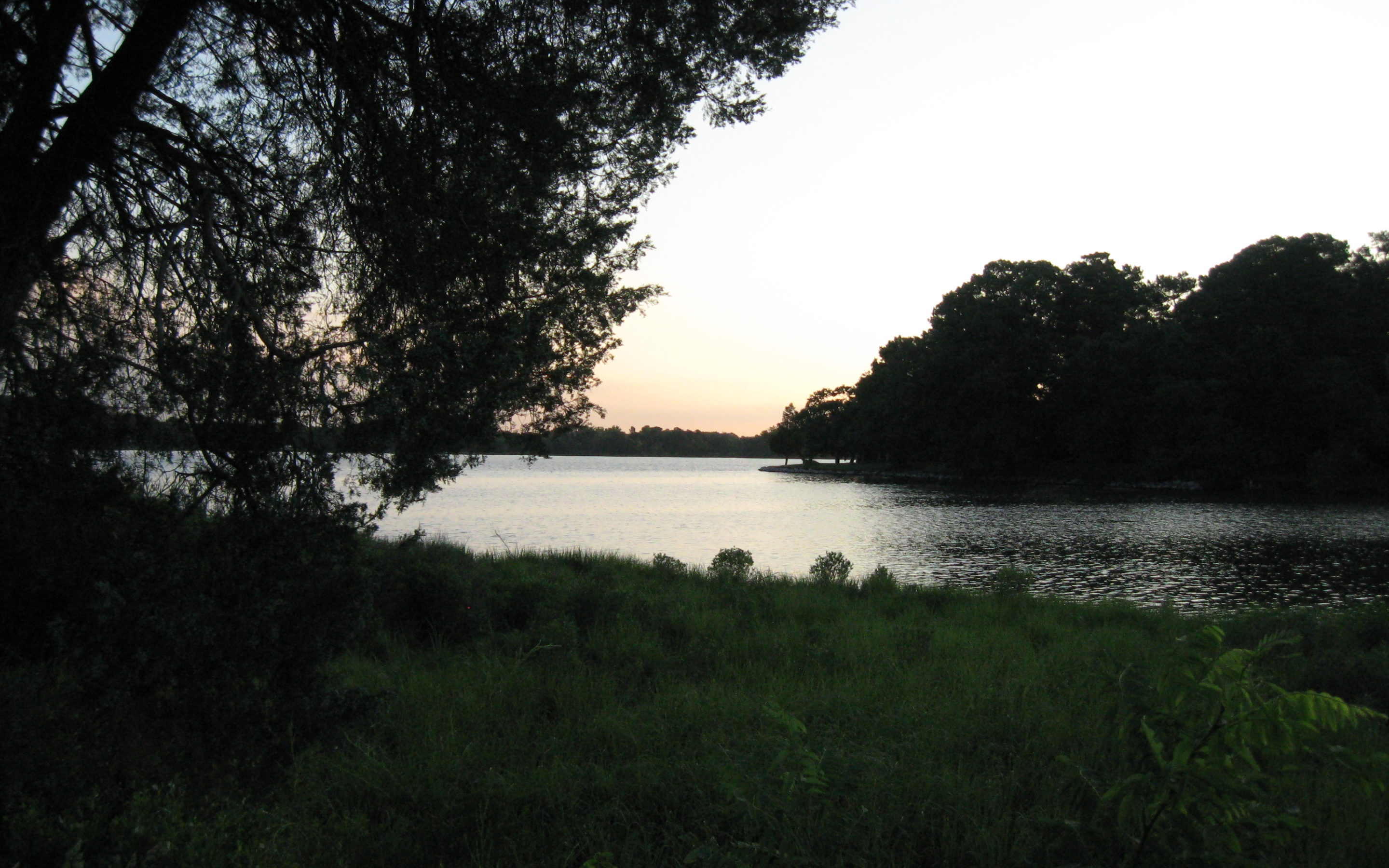 Rachel Carson was a biologist and editor on the staff of the U.S. Fish and Wildlife Service from 1936 to 1952.  She is the author of “Under the Sea-Wind” (1941) and “The Sea Around Us,” (1951).  In 1962, “The Silent Spring” appeared.  Ms. Carson quotes E.B. White in the preface of Silent Spring: “I am pessimistic about the human race because it is too ingenious for its own good.  One approach to nature is to beat it into submission.  We would stand a better chance of survival if we accommodated ourselves to this planet and viewed it appreciatively instead of skeptically and dictatorially.”

In “Silent Spring” Ms. Carson writes that the New York Times issued a warning in its garden section of the newspaper alerting those who use chemicals in their gardens to use protective devices.  She alludes to the lack of such devices, and decries the scarcity of such warnings.  Fifty-one years ago this best selling author wonders why our waters are so polluted.
The Chesapeake Bay is our country’s largest estuary and has six states in its watershed.  This week it was given a D+ for its water quality.  Two of the largest contributors to the Bay’s quality is run-off and fertilization of lawns.  The mix of nitrogen and phosphorous lead to the algae plumes which take away the oxygen necessary for under water growth.  We are not pessimistic nor dictatorial except when it comes to what we can put on our table to eat.  We just bought rockfish for dinner tonight caught in the Chesapeake Bay.  We’ve had soft-shell crabs from the Bay, some of the best we’ve ever had for the past two weekends and then went back for more.  The word is out that this year’s crab season is going to be good.  We hate to think what chemicals are in us and how them might have been caught from the Chesapeake Bay.  Last year only once and for the first time did we use a systemic mix to kill our weeds in the garden.  And while the weeds have not returned, others have taken their place.  We look at that patch of earth and wonder how the worms are fairing which might have touched the weed that ate the chemicals, that soaked through the gloves, that touched my hands, that live in the garden that we built.
“Silent Spring” by Rachel Carson, Houghton Mifflin Company Boston, The Riverside Press Cambridge, 1961
« Sylvia Crowe, English Landscape Designer and Planner
Missouri Botanical Garden Receives $260,000 National Endowment for the Humanities to Expand Biodiversity Heritage Library »