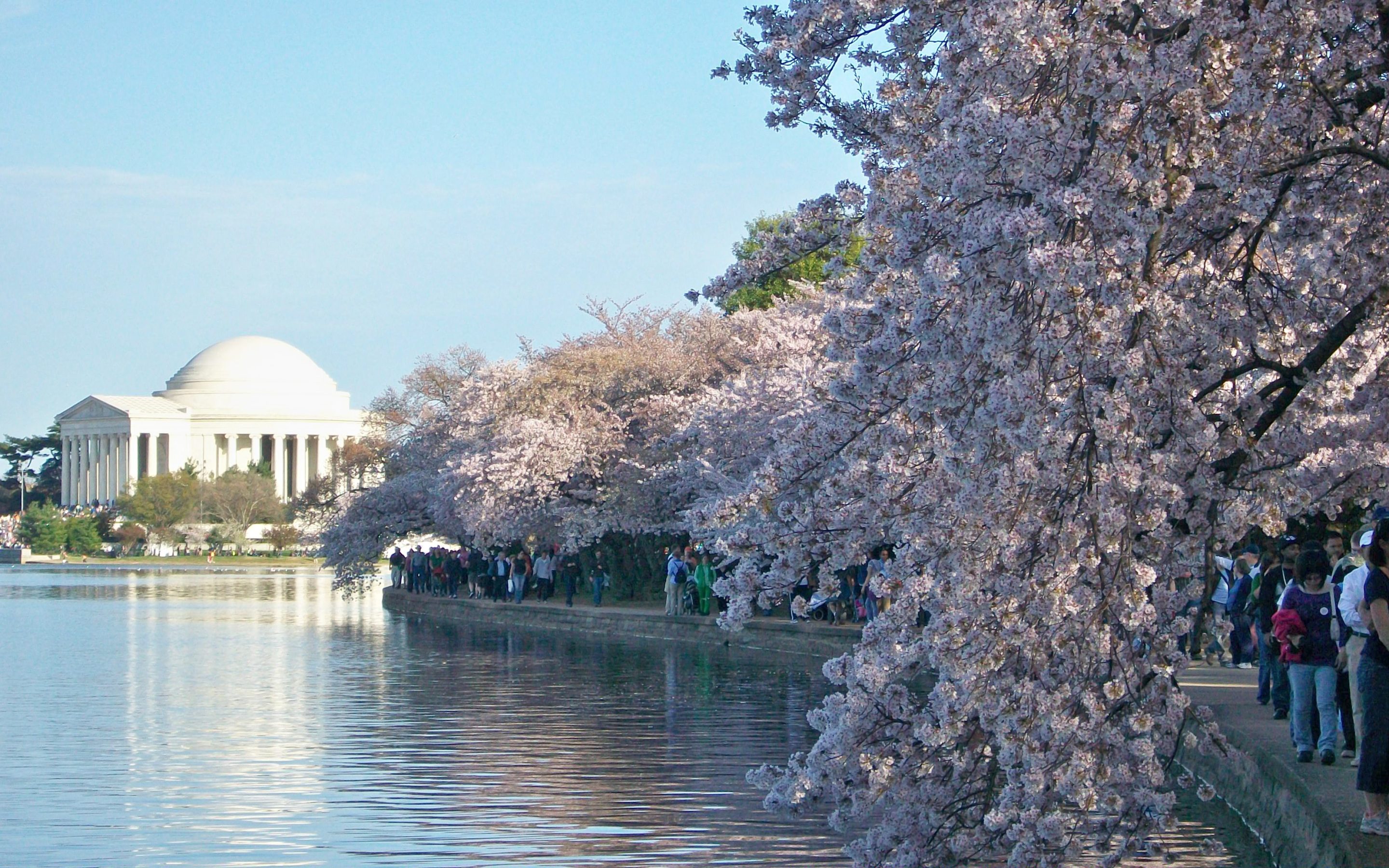 The National Cherry Blossom Festival is Washington DC’s and the nation’s greatest celebration offering 16 days of diverse programming that largely is free and open to the public. Entertaining and engaging more than one million residents and visitors annually, the 2011 Festival celebrates the 99th anniversary of the gift of the cherry blossom trees and the enduring friendship between the citizens of the United States and Japan.

Watch for the March issue of  www.greencourses.net featuring the Cherry Blossom Festival and the Gardens of Washington, D.C.