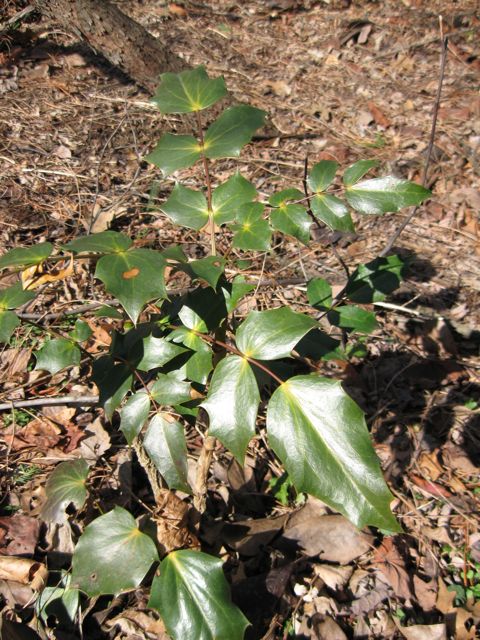 Gordon Hayward (haywardgardens.com) started off the week with his upcoming talk to the Md Hort (Mdhorticulture.org). From last week’s Longwood Gardens (longwoodgardens.org) to London’s Crystal Palace Conservatory next (crytalpalacefoundation.org.uk). Question, “Did Thomas Jefferson use a conservatory/hothouse in his gardening?” Monticello (monticello.org) referred us to the Thomas Jefferson Encyclopedia. There we found that Jefferson’s mentor from Philadelphia, Bernard McMahon who wrote “America’s Gardener’s Calendar” said that a greenhouse is for tender plants, a hot house gives continual heat and a conservatory must have a ground plan laid out in beds and borders. Jeffersons’ studies included the greenhouse of Mount Vernon, the home of George Washington, who it is believed, in passing, admired a greenhouse at the home of Charles Carroll the Barrister (going there next week) in the construction of his own. Back to Monticello to scroll down and see their upcoming offerings. Ah, on Mother’s Day weekend, guess who is talking at Monticello. We plant some seeds here…English, female, author of a new book…more coming up next week. Back to Bernard McMahon, the Philadelphian seedsman. This little specimen in my yard was named after him. The deer ravaged it last year but it held on, perhaps to be honored today.