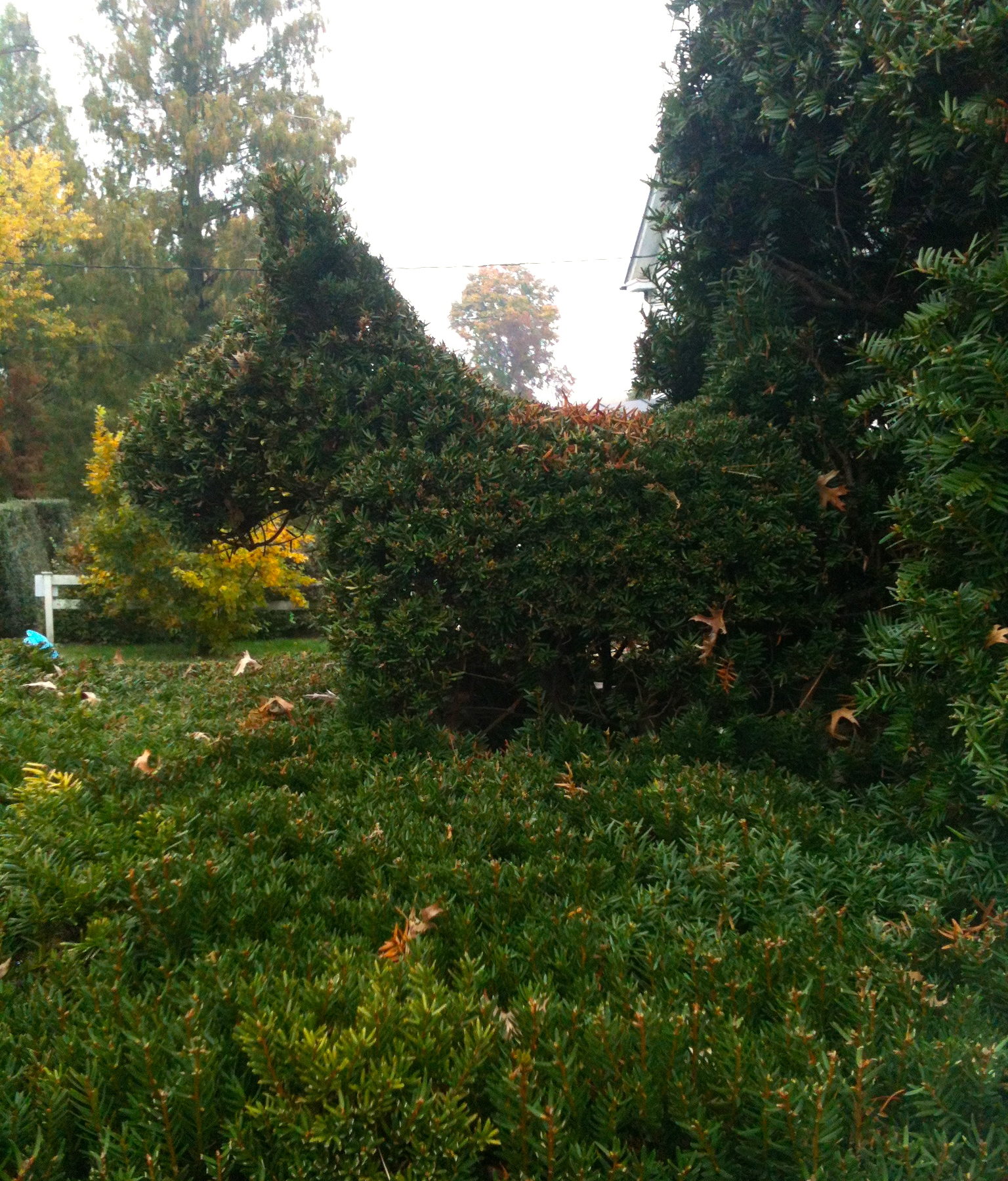 Ladew Topiary Gardens situated in the hunt country of Northern Maryland hosted Judith B. Tankard, a landscape historian and author of the newly published book,  Gertrude Jekyll and the Country House Garden. Gertrude Jekyll was an artist who applied her keen eye of color to her garden beds, Ms. Tankard explained.  Her study of color highly influenced the placement of shades of lavender, purple, yellow, white and punctuations of red plants.  The English “Country House” magazine which is still in publication today, said Ms. Tankard, featured Jekyll’s “painting” garden style and so began her influence in gardening that is followed by English gardeners to this day.

The author of the book, Gertrude Jekyll and the Country House Garden, Ms. Tankard explained that Sir Edwin Lutyens, an architect and Gertrude’s junior, worked in collaboration with Gertrude.  Lutyens was commissioned to design homes, many in the Cotswolds of England, and Gertrude Jekyll was commissioned to design the appropriate beds for the Lutyens’ homes.
This gardening style of the early 20th Century forged a path away from the bedding out of the Victorian style and began what is now known as the Arts and Crafts style which can be seen at her home Munstead Wood, designed by Sir Edwin Lutyens in the Cotswolds.
« Fern Exchange Goes Well
Poplar Island »