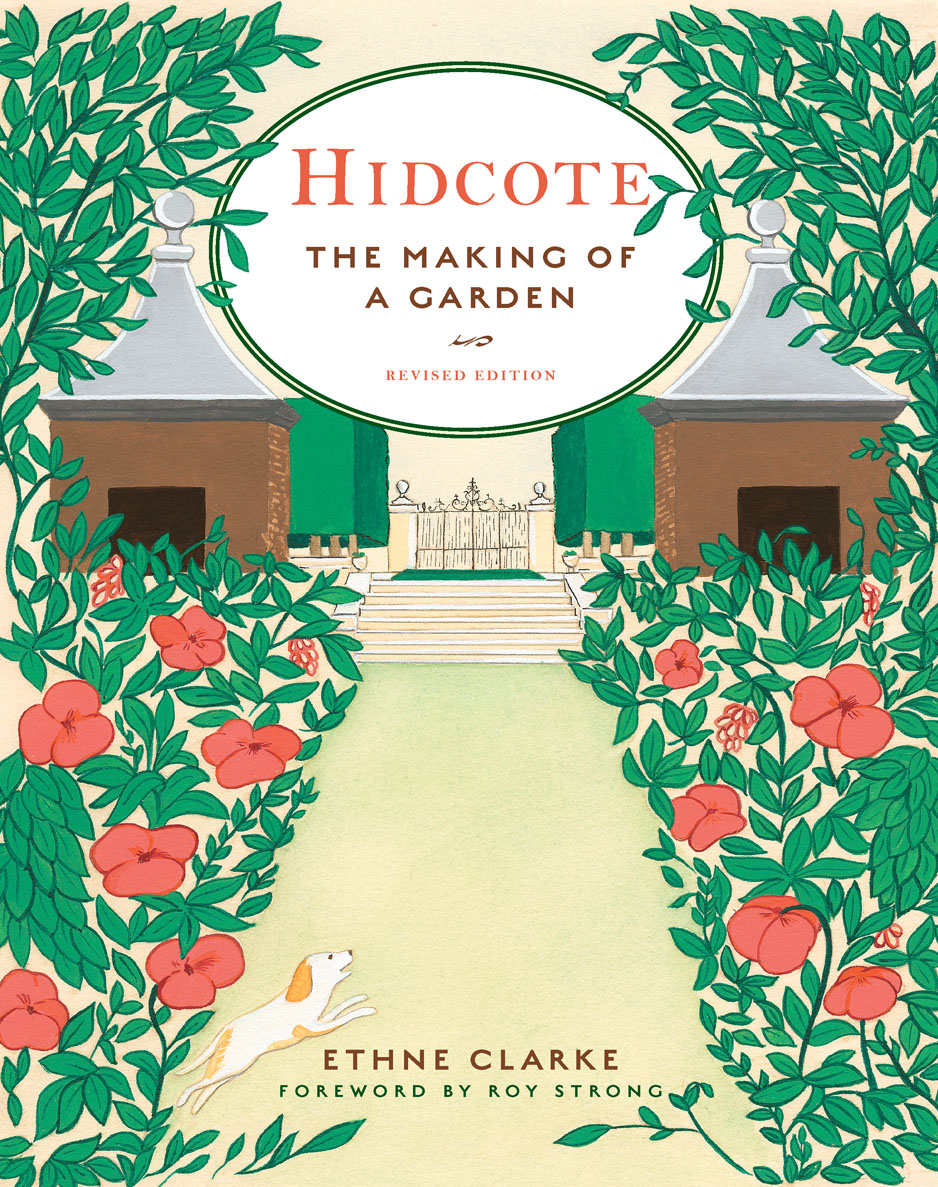 Ethne Clarke, Author of “Hidcote The Making of a Garden” Speaker at Chicago Flower Show

Ethne Clarke, Editor-In-Chief of Rodale’s “Organic Gardening”, horticulturist and garden historian, shares her insights as the author of 15 books, including the revised edition “Hidcote The Making of a Garden”.  Originally published in 1989, “Hidcote  The Making of a Garden” is a new and enlarged edition of the standard reference on an internationally revered English garden and its designer.

Known internationally as the epitome of the classic English country garden, it is perhaps less well known that Hidcote’s creator who was an enigmatic American. Lawrence Johnston, an expatriate and one of the so-called “Henry James Americans,” a pedigreed member of old New York, left no diaries or significant correspondence. What he did leave, however, is a garden that continues to inspire horticulturists, gardening enthusiasts, and everyone who appreciates the beauty of nature.

First published in 1989, the book was the first biography of Johnston; for this revised and enlarged edition Clarke, the author of 15 books on landscape history and gardening, has collected much new, original material that illuminates the creation of the garden and presents Johnston’s life in the context of the period that set the seal on England’s preeminence in garden design and plantsmanship.