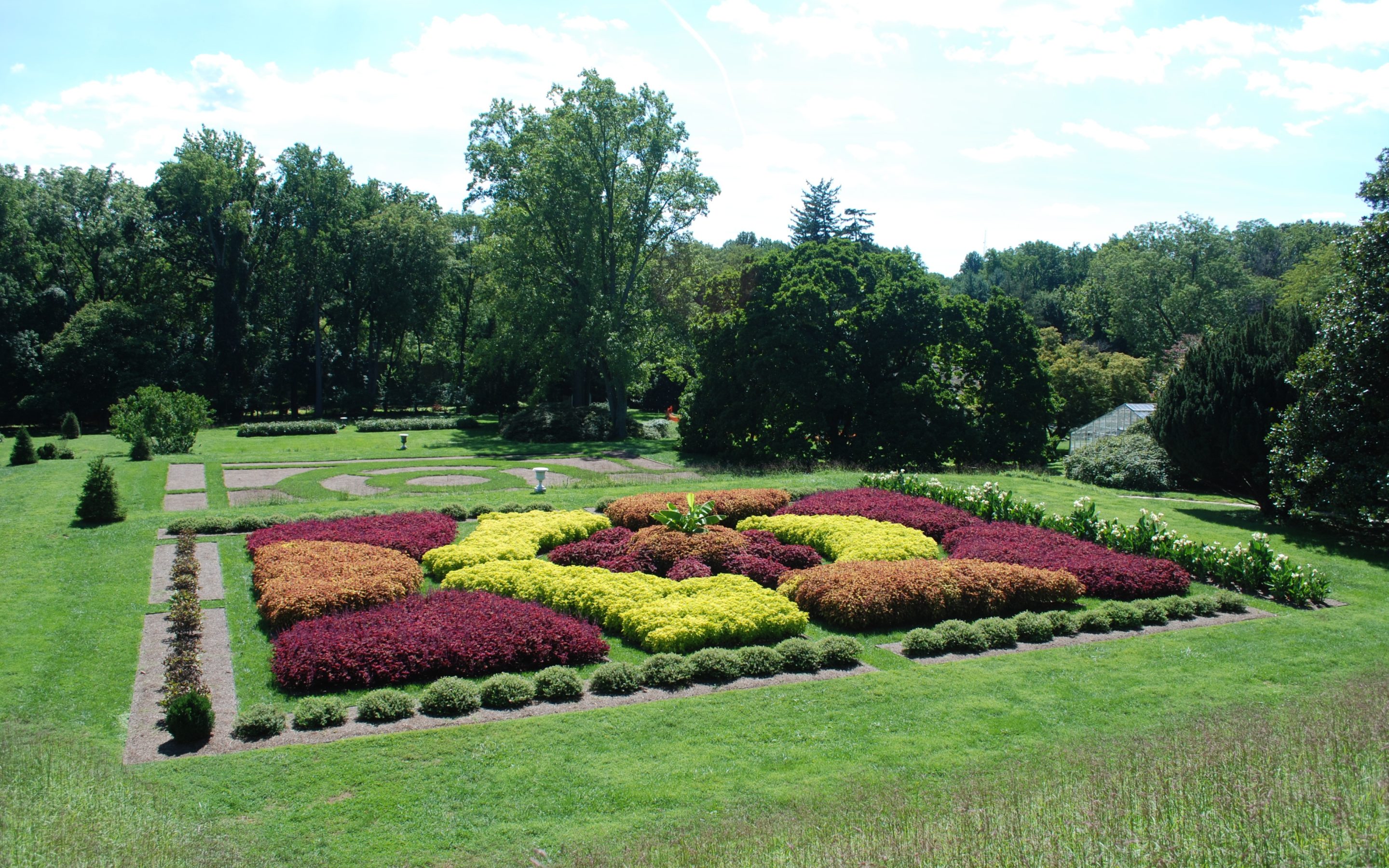 Eliza Ridgely and Her Hampton Mansion Gardens Circa 1830-1880

Eliza Ridgely was considered an accomplished gardener and horticulturist, her flowers came from her extensive gardens at the Hampton estate north of Baltimore. The American Farmer Magazine in 1854  deemed her gardens “as expressing more grandeur than anything in America.”

American Farmer Magazine also described the “sophisticated” watering system that Mrs. Ridgely employed in her gardens, “a reservoir at the mansion, from where it radiates to different sections of the garden, where hydrants are placed, and by a hose the entire garden can be watered at pleasure. Last summer, when all other places in the neighborhood were dry and barren, the flower garden at Hampton presented a gorgeous array of bloom. The Petunias, Verbenas, Geraniums, and other summer flowering plants, looked as though they lacked no moisture there.”

What is not in the above paragraph about gardening in the 1850s and particularly Mrs. Ridgely’s gardens piques interest.  Gardening manuals were just becoming in vogue in the U.S.  Andrew Downing was one of the first “go to” landscapers to capture the garden style of the day.  The great Crystal Palace in London was built in 1851  with an extensive watering system.  Mrs. Ridgely’s sophisticated irrigation practice as described in 1854 to keep her flowers from wilting in the humid high 80s and low 90s of a Baltimore summer showed ingenuity.  The petunias, verbenas and geraniums, all annual bedding plants are Victorian flowers.  Eliza appears to be ahead of the curve or on par with her English compatriots in her choice of plant material.

“A beautiful Swiss cottage of fine taste greets the weary at one end of the (Eliza’s) garden…” as described by The Horticulturist, June 1857.  Why Swiss? Perhaps Ms. Ridgely was enamored of the folly (French, folie,) an exotic ornamentation used in European gardens to remind one of things past.  Of course her gardens would not be complete without an Orangery, built in the Greek Revival style in ca. 1830 to over-winter her citrus plants.

The Tidewater/Mid-Atlantic landowner employed terraces or “falls” to section or divide gardens tiered down a hill.  From the standpoint of the estate gardener, planting and sowing must have been made easier than to climb a steep slope below Hampton Mansion.

Today you can visit the Hampton Mansion and 63 acres of the surrounding estate which is now a National Historic Site.   For Park hours go to:  www.nps.gov/hamp/index.htm