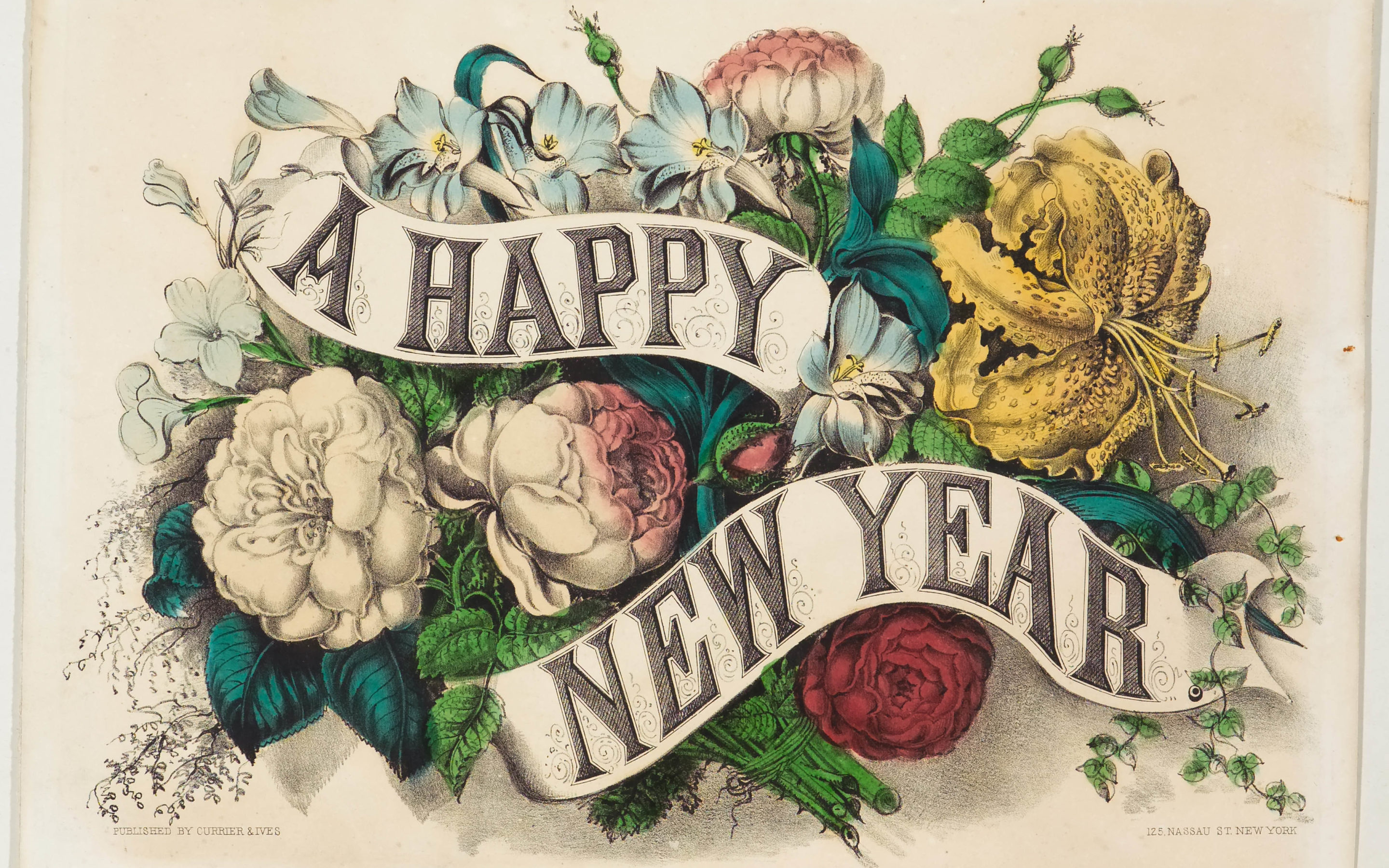 Currier and Ives and a Happy New Year

Nathaniel Currier and James Merritt Ives branded their company as the creators of “cheap and popular prints” marketed towards middle class Americans. When the firm closed in 1907 as a result of advancing technology, the advent of photography and changes in popular taste, much of their material was considered out of date. However, after World War I many Americans yearned for simpler times and sought comfort in nostalgic images. The availability and cost of original prints led to a surge in merchandise created with Currier and Ives imagery as well as reproductions of the original images.

This exhibition traces the connoisseurship of Currier and Ives over the last century. The images which inspired 20th century artists and collectors to create Currier & Ives themed works will be juxtaposed against original 19th century influences for the firm’s designs. A special section of the show is dedicated to authenticity and explores the differences between original and reproduced Currier & Ives lithographs.

This information was provided from the site of Springfield Museums.

« Four Things to know about Edith Wharton and her book, “Italian Villas and Their Gardens”
Major Lawrence Johnston and his Plant Expeditions »