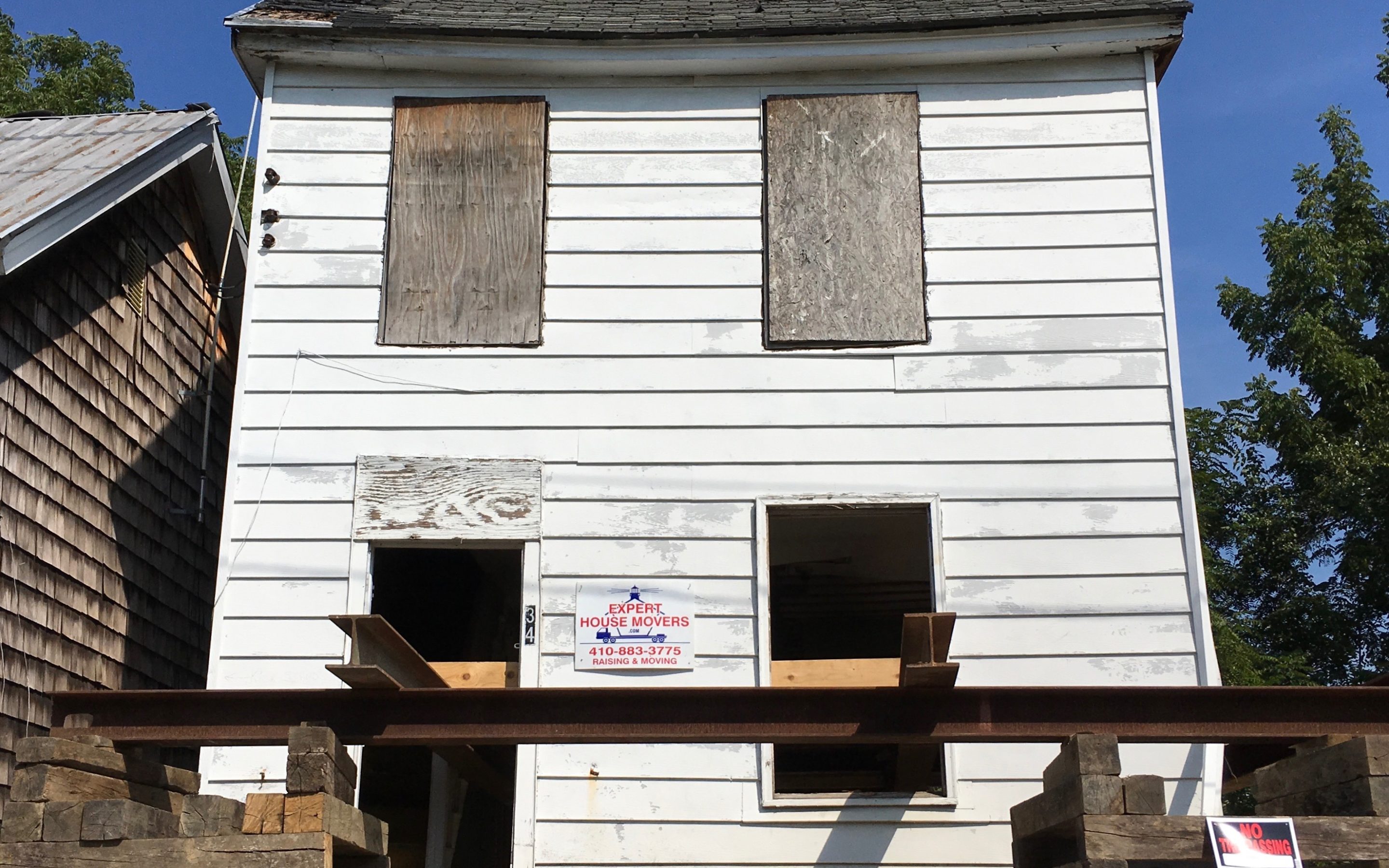 The Hill, A Free African-American Community in Easton, Maryland 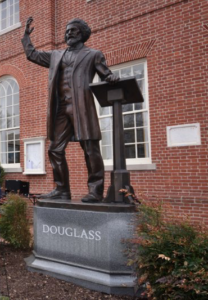 Dr. Mark Leone’s excavations on Wye Island at the William Paca 18th Century plantation, Eastern Shore of Maryland were followed by digs at the Wye House and then on The Hill, one of America’s first African American free communities according to the Federal census in 1790. Dr. Leone explains his student’s archaeological work to uncover the “kitchen garden” of the Freeman’s property, the first property to be owned by a free African American in Talbot County, Midshore Maryland just after the American Revolution.